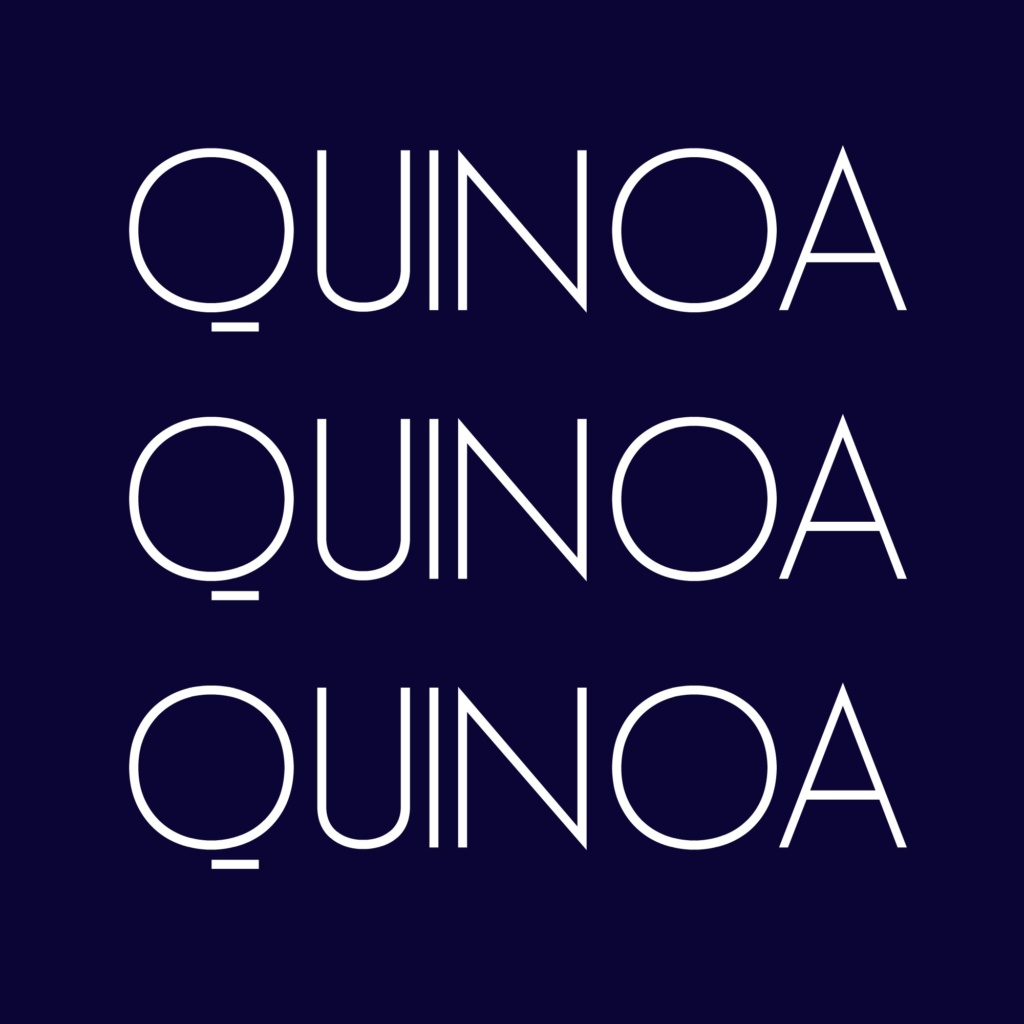 My first foray into the Quinoa world are these Gluten Free Quinoa Bacon Cheeseburger Bites.

I got the recipe from Iowa Girl Eats.  I dare you to find a recipe over there that doesn’t look phenomenal.  I want to try this mason jar salad next.  PS, I don’t like salad, but there is something about eating it out of a mason jar that is appealing.

What I love about recipes like this is that it actually tastes like a bacon cheeseburger and the quinoa is reminiscent of the texture and taste of the bun.  And it’s the bun that I miss so very much on this gluten free road trip.

What I didn’t love about this recipe is that it was a little more time consuming than I normally prefer.  It required making quinoa, then making bacon, then making ground beef and then baking all of the ingredients together in mini muffin tins. It did make enough for 24 bites, though which equates to enough for dinner and lunch for almost my whole family, not including my son who says he doesn’t like the bites even though he didn’t even try them.  It’s ok, though, he ate a plateful of that steamed broccoli.  My little guy just isn’t interested in trying new things at the moment, so please don’t hold his opinion against the Gluten Free Quinoa Bacon Cheeseburger Bites.

So, yes, these are a little time consuming, but SO worth the time.  I really love them because they taste delicious and don’t leave me wishing for a piece of bread.  That’s pretty much the perfect food for me.