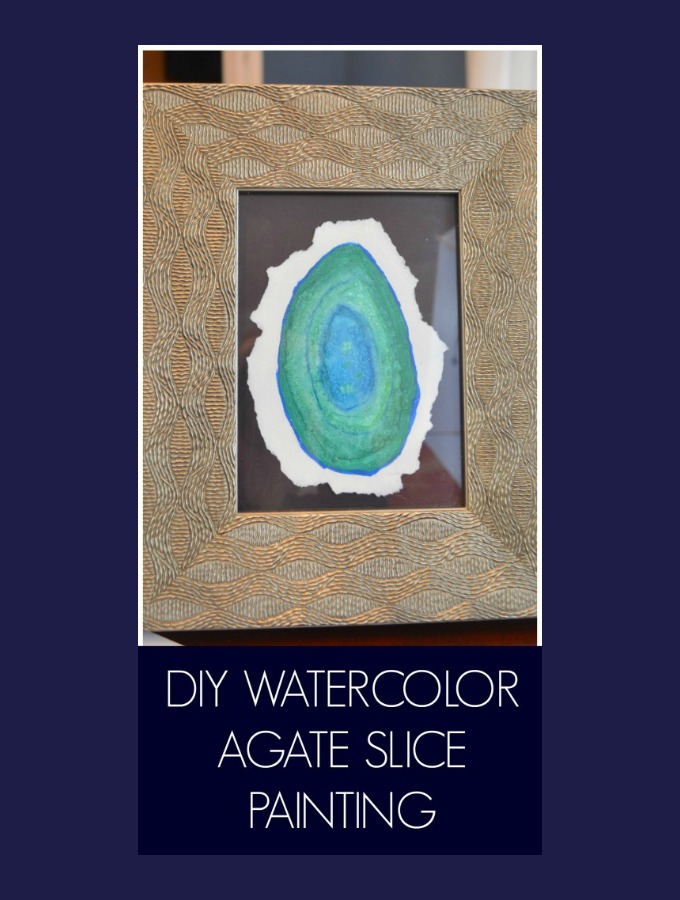 It’s been a while since I pulled out the old water colors, but I had the urge last night, so I thought I would try my hand at some of the pins I have pinned with DIY water color tutorials.

Here’s my first stab. I followed this tutorial from The Postman’s Knock.  This was fun.  It was cool to actually learn about how the watercolors are supposed to mix.  I wasn’t in a floral kind of mood, though, so I moved on from the flowers quickly.

I actually had taken a photograph recently that I thought would be fun to try to replicate.  After all, I had just followed a tutorial on how to blend watercolors to make flowers, so the obvious next step is to go for a complicated landscape, right?

Sort of horrible, but I definitely learned some things on this one.  Like maybe not *so* many trees so close together.  I figured out how difficult it is to make something that looks like a rock.  I also played around with highlighting things, like on some of the trees and a bit on the stream.  Yes, that’s a stream there on the right.  The blue/grey thing.

I was feeling slightly deflated at this point, but still bouyed enough to keep trying.  I was into the spring thing, so I went for this:

Juvenile?  Maybe.  But at least I got all of the letters on the page.  Amiright?

I was about to give up hope, wash off the brushes and put the paints away for another few months.  But, then, I remembered another pin I had pinned many moons ago. It’s a superb tutorial from Persia Lou and it’s fun and easy and practically fool proof.  I say practically because there were a few practice agates that I didn’t love.  But, only like the first two.  Now I’m an agate making fool.

Now this is something I can get on board with!  Colorful, simple, on trend.  I think the green one is my favorite.  But, I do like the shape of the blue.  I decided to simply rip them from the watercolor paper so that they had those messy edges and then I put some black paper behind them for a mat and popped them in some frames I already had.  I’m adding these to my spring mantel.  Which perhaps I will take pictures of this weekend and share with you.  We’ll see if the sun decides to cooperate so that I can get some ok pictures.