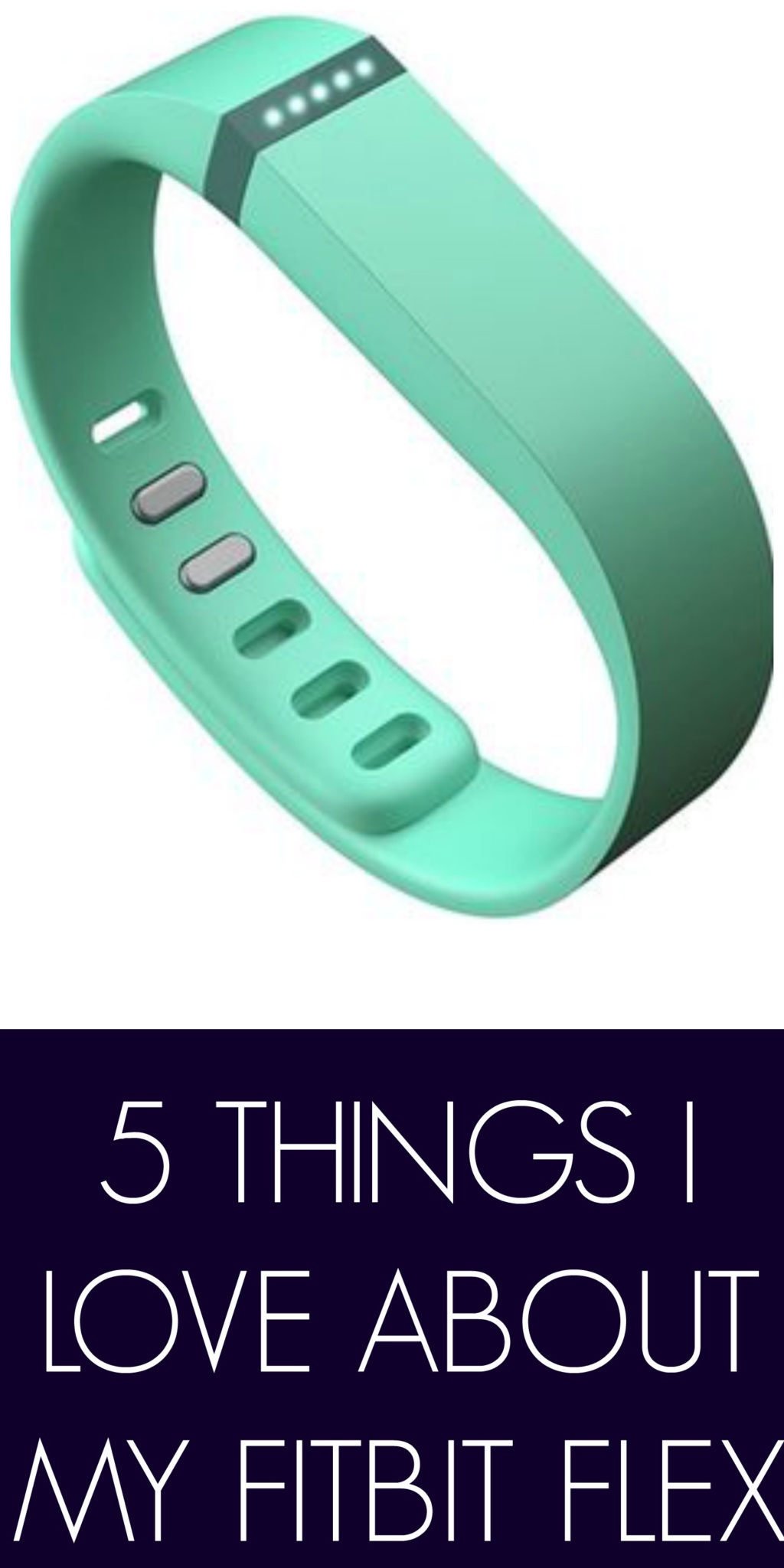 ***Disclosure – this post contains affiliate links.  If you click on a link and make a purchase, I may receive a small commission.***  I’ve had my Fitbit Flex for almost two months now and I thought I would offer a few things that I love about mine.  Here are Five Things I Love About the Fitbit Flex

Did you know that the 10,000 step per day goal that is pre-loaded into your Fitbit is just a random number chosen by a Japanese marketing company to help sell pedometers?  It’s true.  It’s even on the Fitbit website. However, it has since been studied and 10,000 steps is a good number of steps to aim for throughout the day if you want to maintain a healthy lifestyle and help prevent things like heart disease and diabetes.  I can tell you, if you work at a desk job during the day (even part time) and don’t consciously work steps into your day, you will not reach the goal.  It is not easy to achieve.  That being said, the little buzzer that goes off on your wrist when you DO reach the goal is a crazy good motivator.  I usually do a serious happy dance when it goes off.  Or, I fall immediately into bed because I am marching in place at 10:30pm until that buzzer goes off.

2.  It Tracks your Sleep

The Fitbit Flex automatically detects when you fall asleep and tracks your sleep patterns all through the night.  Or the afternoon if you happen to take a nap.  In the morning, you can check your app and see how your sleep was.  The app will show you when you were restless, when you woke up through the night and when you were in a good sleep.  I find this fascinating.  I did an experiment once and let my super active son wear it to bed one night and his entire night was filled with light blue and pink (to note awake times) lines.  It’s definitely something we’ll be discussing with his doctor at his upcoming appointment.  I was also surprised to see that I generally get just shy of seven hours of sleep each night.  I always thought I was getting at least eight, but I never really took the time to figure it out exactly.  Now I don’t have to.  The Fitbit tells me.  It makes my afternoon naps seem less like a guilty pleasure and more like a necessity.

The Fitbit allows you to set and track different types of goals.  It’s pre-loaded with the 10k step goal, but you can change that to whatever you think is appropriate for you.  I have also set up an exercise goal, 5 times per week and a sleep goal of 8 hours a night.  The Fitbit app cheers you on toward your goals and lets you know when you’ve achieved them.  You can also track calorie intake goals, weight loss goals and water drinking goals.

So, when I say I “love” this, I mean I love the idea of it.  I don’t actually do it everyday, but I should.  You can enter everything you eat or drink into the Fitbit and track your calories in.  Because the Fitbit is also tracking your activity, you can see what your calorie deficit is.  Hint:  That’s a big deal if you are trying to lose weight!

This might seem silly and I bet it was sort of an afterthought for the designers of the Fitbit Flex, but there is an option to set a silent alarm.  So instead of a blaring alarm in the morning, you get a gentle vibrating on your wrist.  This has never failed to wake me from even the deepest of slumbers.  It’s also great to set reminders to yourself.  It’s like tying a string around your finger, except it’s around your wrist and it vibrates!  There’s no way you can forget it’s there!

Do you have a Fitbit?  What’s your favorite thing about it?  Am I missing out on any cool features?? 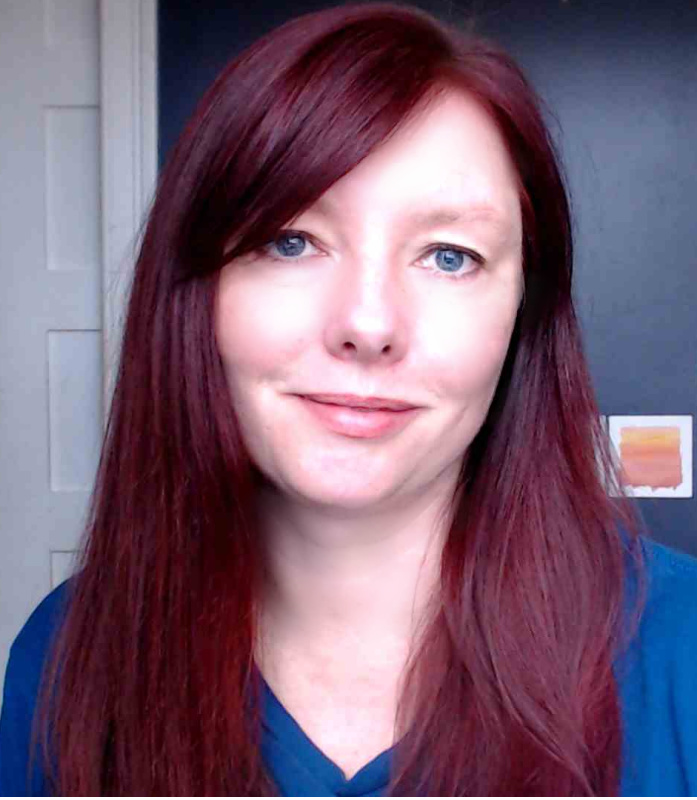