Ok, technically, I think it’s a door, but it reminds me of millions of repurposed window ideas I’ve seen.  After removing the door from Sir Hutchington, I was left with, well, the door.  I’d like to do something with it, but I’m not sure what.  It’s sort of just on the wrong side of traditional/colonial for me. I want to find a way to make it seem a little more traditional/modern.  I know that’s what I want to do, but I have not a clue how to do that.  Here’s what the door looks like:

There’s something about that curved top that I’m liking.  It’s reminding me of Art Deco somehow?  I actually didn’t notice it just looking at in person, but seeing it in 2D, that stood out to me.  Sort of like these curves: 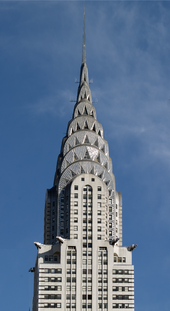 Ok, I know it’s a stretch, but I it’s moving me in a direction. I don’t know what direction it’s moving me in, but there’s something there.  This literally just occurred to me as I was writing the post and I’m going to have to do more thinking and researching on it.

In the meantime, I had pinned a couple of fun ideas that I think I could tweak to a more modern feel:

I love the black and white photos in here, but not the distressed finish of the wood.  If I did this, I was thinking I would paint the wood black (I’m so sick of painting things white).  Or maybe a charcoal gray. I like this as well and I do have a bird fetish.  Still a little too rustic for me.  I actually found adorable note cards at Ikea and I’m going to test them out: 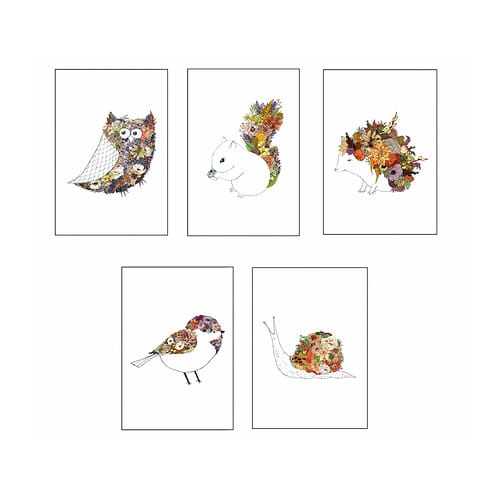 How cute are those guys?  With some sort of a darker mat behind them?

Huh, but now I’m totally stuck on the Art Deco thing and I’m drooling over these pictures that I found while googling those architecture pics. Check this stuff out: